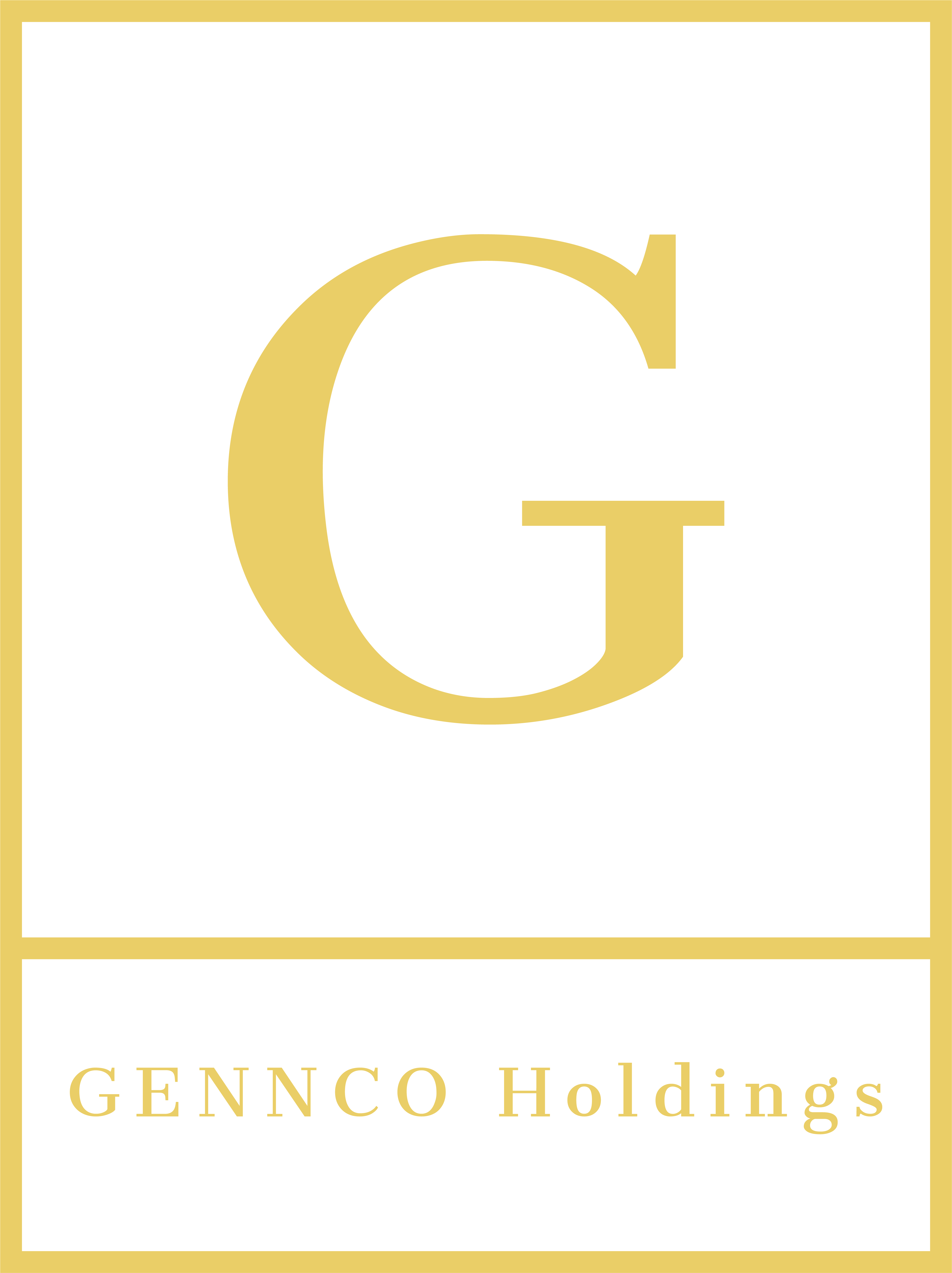 Mr. Hachey has a strong investment banking background with over thirty years of experience in the capital markets, largely in the area of public equity financing including initial public offerings (IPOs) and private placements. Mr. Hachey has also been active in the area of mergers and acquisitions, fairness opinions and other advisory work.

In the past number of years Mr. Hachey has held very senior positions, including President & CEO, of a number of companies, both public and private, Prior to that, Mr. Hachey was a senior invesment banker holding positions such as Vice-Chairman of a fully integrated Canadian boutique investment dealer. Mr. Hachey spent three years at HSBC Securities (subsidiary of one of the world’s largest banks), leaving as Senior Vice President and Director, Head of Technology Group (Investment Banking), Canada. Prior to joining HSBC, Mr. Hachey spent five years with a major Canadian fully integrated investment dealer (Midland Walwyn – acquired by Merrill Lynch), leaving as Senior Vice President and Director of Corporate Finance. He has also worked for a major U.S. based global investment banking firm (CS First Boston) in New York and Toronto.

Mr. Hachey graduated from McGill University with a Master of Business Administration degree in Finance. Prior to that he was in a Master of Science program at Universite de Montreal after receiving his Bachelor of Science degree from Concordia University. Mr. Hachey has held Board of Directors positions of both public (NASDAQ, AMEX, TSX, and TSX-V) and private companies. He is a former Member of the Board of Directors of Toronto’s Ronald McDonald House, a charity for sick children.